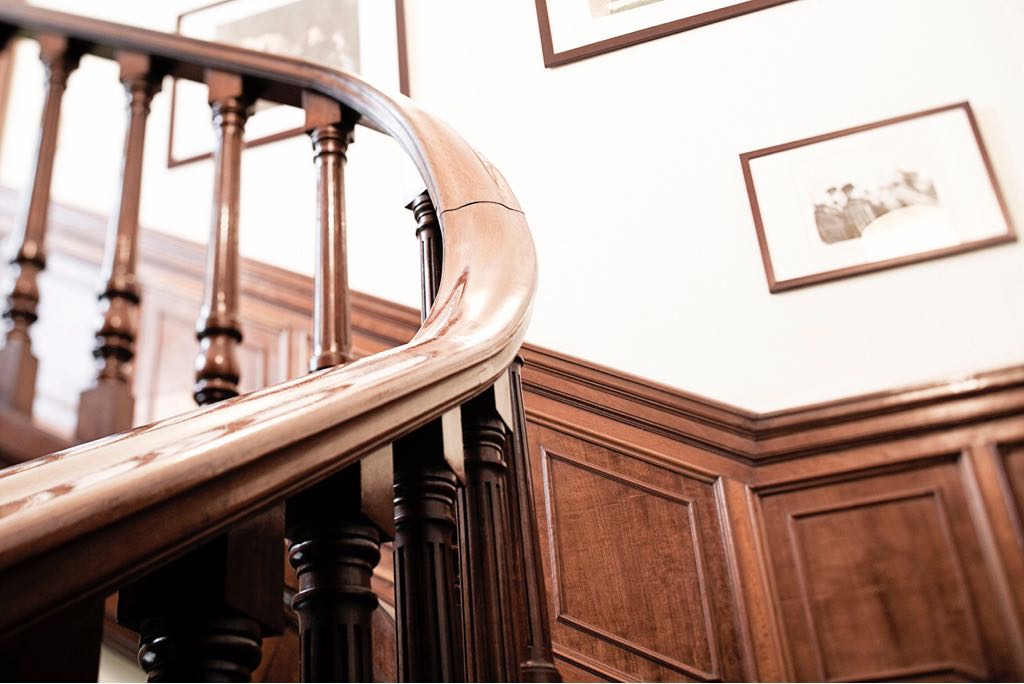 Recently the Supreme Court, in judgment 378/2018 of 7 March declared that there was no place for the appeal lodged by the Barcelona City Council against the judgment of the Contentious Chamber of the High Court of Justice of Catalonia, which in turn had dismissed a municipal appeal against decisions of the Spanish Patent and Trademark Office refusing registration in favour of the Consistory of the national collective mark “BARCELONA”, which sought to cover services in all possible classes, from 1 to 45 of the International Trademark Nomenclature.

The Supreme Court thus shares the view of the court of instance concluding that the mark “Barcelona” to distinguish goods and services in classes 1 to 45 of the International Trademark Nomenclature can not access the Register, because it has no distinctive character, as it prevents the proper purpose of collective marks, which is to identify the business origin of a product or service from one of the members of the body associative, nor the function of guarantee of the goods or services designated, when requested indiscriminately for all goods or services.

The SC thus reiterates, in line with what was stated in its judgment of 22 July 2015 (appeal 91/2015), in relation to the absolute prohibition contemplated in Article 5. 1 b) of Law 17/2001, of 7 December, in respect of individual trademarks, in the sense that signs which lack distinctive character, which do not enjoy their own distinctive capacity and which do not have sufficient individualising force to be able to determine the business origin of the designated goods or services are not eligible for access to the Register.

Therefore, in accordance with the doctrine established in turn by the ECJ in judgments of 10 September 2009, 8 June 2017 and 6 July 2017, the fact that the applicant for the collective mark is a legal person under Public Law does not authorise the waiver of the requirement that the sign applied for has distinctive character, which determines (we add) the extraordinary effect of preventing the Administrations from appropriating registration and excluding erga omnes, the name or public denomination that may be its own, as happens here with “Barcelona”, when such denomination does not meet the requirements of any trademark or distinctive sign.

Barcelona is not owned by the City Council, nor can the City Council exercise an abusive right to prevent the use of that name by those individuals and companies that legitimately and in accordance with Law hold their respective rights of use and exploitation. 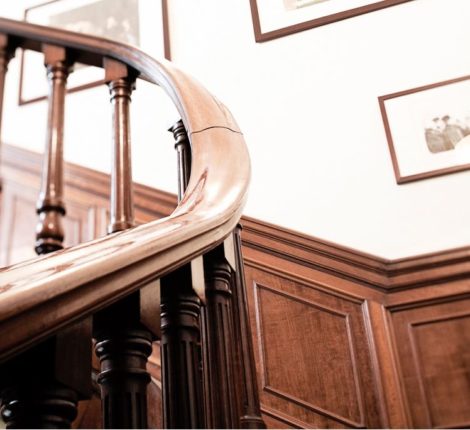