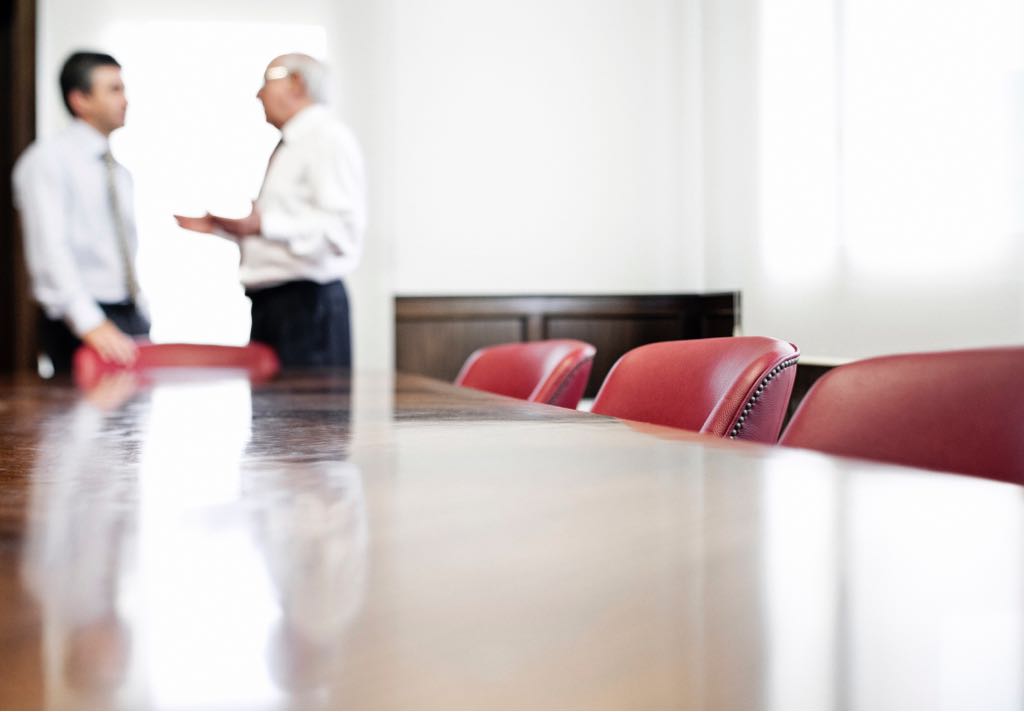 This has just been stated in Judgment No. 61/2018 of 7 June 2018 (Appeal of unconstitutionality 3688-2013), which was published on 7 July 2018. It thus considers, although partially, the appeal of unconstitutionality filed by the socialist parliamentary group (PSOE) against Royal Decree-Law 5/2013, approved by the Government of Mariano Rajoy in 2013.

Since March 2013, the person who wanted to receive the subsidy for people over 55 had to meet, among other economic requirements, the lack of income. In accordance with article 275 of the TRLGSS, this requirement was understood to have been met if the sum of the incomes of all the members of the family unit (including the applicant), divided by the number of members of the family unit, did not exceed 75 per cent of the SMI, excluding the proportional part of two extraordinary payments.

Although it is true that the Constitutional Court does not eliminate the requirement of lack of income, it is no less true that by declaring the nullity for unconstitutionality of the fulfillment of said requirement in the sense established in article 275 of the TRLGSS, we return to the situation prior to 2013, that is: only the individual/personal income of the applicant/beneficiary will be computed (their income may not exceed, in monthly calculation, 75% of the SMI).

For its part, the Ministry of Labor has already admitted that the ruling obliges to change the criterion immediately: from now on, the income of the beneficiary himself will be computed, without including that of his family unit. 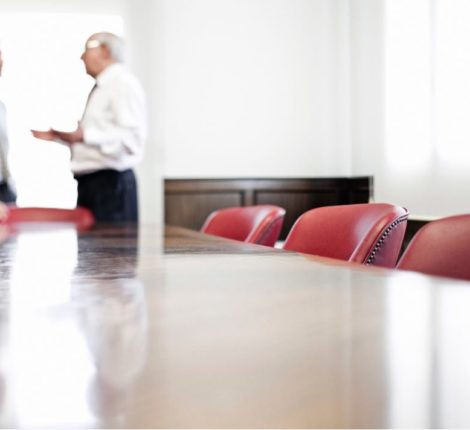