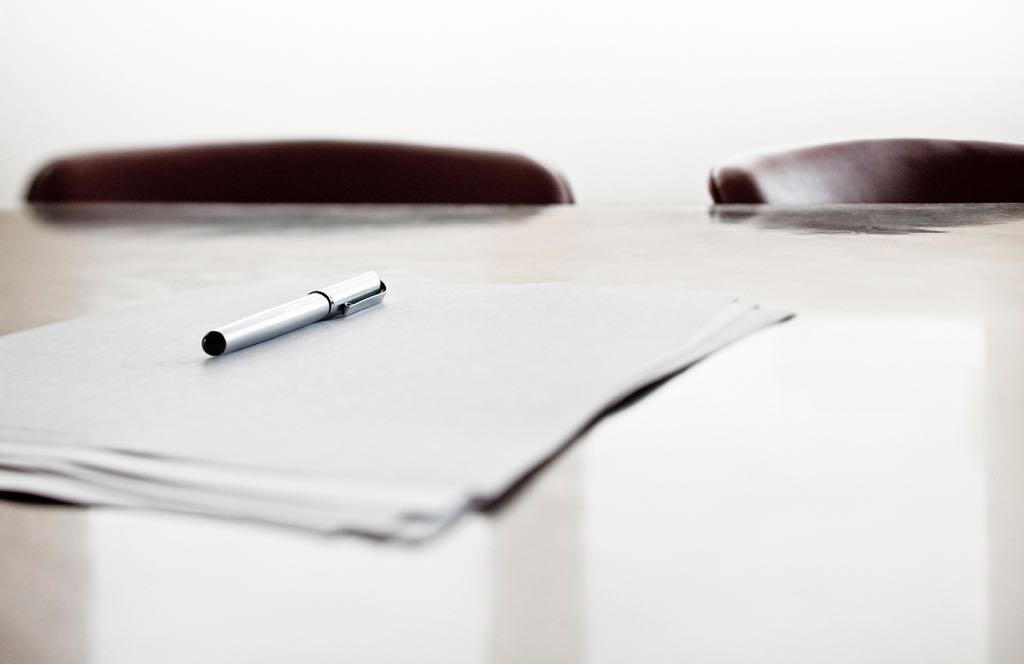 Undoubtedly, one of the great legal battles of recent years in contentious-administrative matters, fought in all the Superior Courts of Justice of all the Autonomous Communities, has been the one that has confronted the Tax Administration with companies and individuals regarding the Special Tax on Retail Sales of Certain Hydrocarbons (IEVMDH), declared contrary to the legal order of the European Union, by the Court of Justice, which led to an avalanche of administrative and contentious procedures, prior to the said declaration and even later, demanding finally, in one way or another, the return of what could have been unduly deposited in the public coffers.

It is worth recalling that the ECJ, in its judgement of 27 February 2014 (C-82/12, Transportes Jordi Besora case) and published in the Official Journal of the European Union of 14 April 2014 declared that Council Directive 92/12/EEC of 25 February 1992 on the general tenancy regime, The Court of Justice considered that it could not be said to pursue a specific aim within the meaning of European law, namely to ensure the protection of health and the environment by itself.

A new step in this great battle has been taken by the recent STS 217/2018 of 13 February 2018 (Appeal No. E.02. 284/2017) brought by the State Advocate’s Office against the judgment of the Contentious-Administrative Chamber of the Supreme Court of Justice of the Basque Country dated 8 November 2016, which upheld the appeal of a Service Station (taxable person and final consumer tax charge) against a previous dismissal decision of the Customs Unit, recognising the Service Station’s right to obtain a refund of the amounts paid into the Treasury and passed on to the final consumer, in any event.

The Supreme Court, without having to resort to the doctrine of unjust enrichment, which had been alleged in greater abundance by the State Attorney’s Office, or rather rejecting its application expressly, upholds the appeal in cassation by the General State Administration and, casting the judgment at first instance, establishes as a doctrine that “if the taxpayer charges a tax, such as the one levied on retail sales of certain hydrocarbons, declared contrary to the legal system of the European Union, may NOT ask for itself and obtain the refund of fees unduly paid when, having passed the tax to the final consumer and paid the amount charged in the public coffers, the latter can not get the refund because it is impossible to prove the impact it bore”,”interpreting clearly Article 14 of Royal Decree 520/2005 of 13 May:

Firstly, because the taxable person (Service Station) has not actually borne the tax burden corresponding to the zero tax nor has his assets been affected as a result of the tax he paid.

Thirdly, because in no case does this empty art. 14 of RD 520/2005 of its content with respect to the repercuscutidor, which will maintain its right to obtain a refund when what has been deposited with the Treasury exceeds the quota due or in the event that the repercuscutido has not paid the corresponding quota. 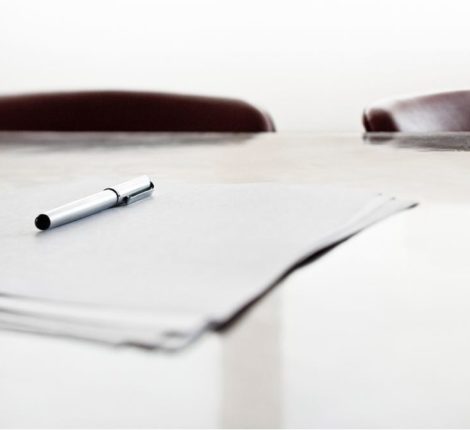 March 30, a great day to start