If a few days ago we echoed the ruling of the Supreme Court of 27 February 2018, where the High Court seems to settle the question of whether the taxpayer requested the suspension of the execution of a tax debt that he has challenged, in court, or before economic-administrative bodies, or even in the same appeal for reconsideration before the Administration that issued the act, the Administration can, Without resolving and previously notifying the request for suspension, issuing an injunction and continuing with the seizures and executive actions, I must refer today to the pronouncement of the TEAC of June 28, 2018 (REA /66382015) where, deepening in the same line, considers that the precautionary suspension granted with the request for initial suspension of the taxpayer, should be maintained until the resolution of the incident by the competent Economic-Administrative Court.

Due to the enormous clarity and sense of material justice of the total tax system, the argument stands out that, otherwise, it would be a better condition for the person requesting the suspension with total or partial dispensation of guarantees than for the person requesting the suspension providing or offering a guarantee for the total debt, even though it could be discussed by the Tax Administration. 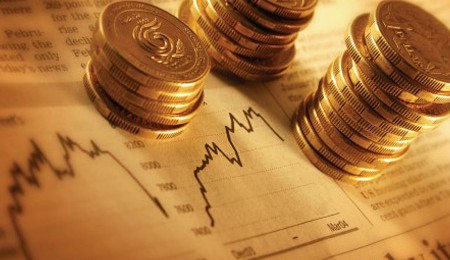